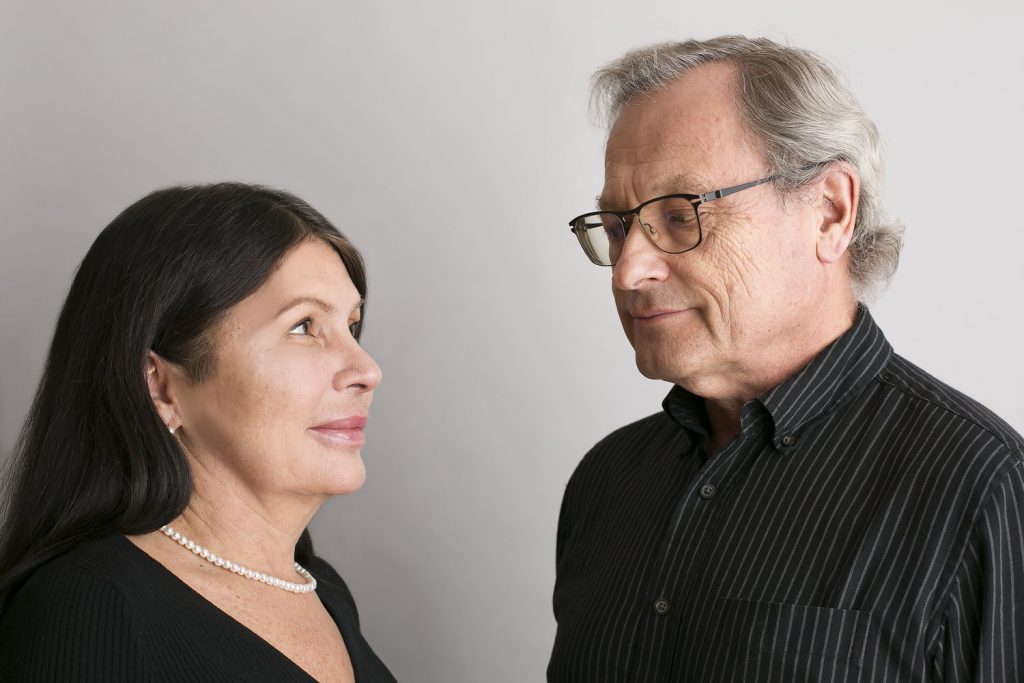 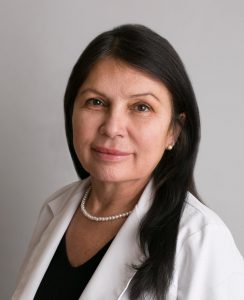 Ingeborg Dziedzic M.D. was born in Zagreb, Croatia and received her BS at Fordham University where she majored in biology and philosophy. After attending Albert Einstein Medical School she completed a pediatric internship at Medical College of Pennsylvania followed by her residency in ophthalmology at Montefiore Hospital Medical Center. During her training she worked at the vascular research lab at Montefiore as well as Sloan Kettering and did research at Mt. Sinai and Fordham. She is a clinical professor at Montefiore Hospital Medical Center and attending at Northern Westchester Hospital in Mt. Kisco NY. She is certified in antiaging and restorative medicine by the American Academy of Antiaging Medicine. Her private practice of ophthalmology led her to appreciate the systemic influences which play a major role in all aspects of health. In her practice today, she consistently applies her preventative philosophy to combat both visible and non-visible signs of aging. She is an expert at noninvasive cosmetic procedure, nutritional support, hormonal optimization and all aspects of disease prevention. 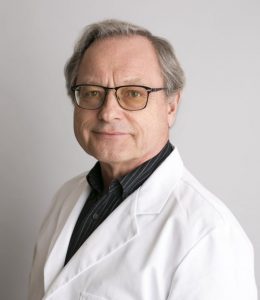 John Dziedzic, Ph.D., M.D. grew up in a small town near Scranton, PA, where he received his BS in Chemistry from Scranton University followed by his PhD in Biochemistry at Fordham University. He spent 3 years as a post-doctoral fellow in neurochemistry at the Staten Island Institute of Mental Health. He continued his studies at Temple University Medical School in Philadelphia and obtained his MD at New York Medical College. He then completed an internal medicine internship at New Rochelle hospital and fulfilled his residency in Anesthesiology at Montefiore Medical Center, NY. While operating as an active anesthesiologist, he attends numerous scientific and research symposiums to maintain and expand his versatile cutting edge procedures, including the use of stem cells for rejuvenation. His interests include systemic disease prevention, eye disease prevention and Epigenetics. In his work with his wife, Dr. Dziedzic’s comprehensive scientific background provides a rich platform for understanding the processes of aging and disease.